Massachusetts Registrar, Rachel Kaprielian explained: “Scammers are pretending to go across country to gain a consumer’s trust. We have seen more than 50 titles that fit this bill from Oregon.”

The Massachusetts Registry of Motor Vehicles is taking precautions upping the scrutiny given to these types of titles; but MA auto buyers should be watchful for this type of scam.

MassDOT reports: “Red flags on these reports will include: a Damage Report Filed on 10/29/2012 indicating a Total Loss Vehicle, a New York or new Jersey Salvage Title Issued, and a Title issued by the Oregon Motor Vehicle Department. It is important to note that even though a “Reconstructed” Title has been issued, these vehicles have potentially not undergone any type of salvage inspection.” 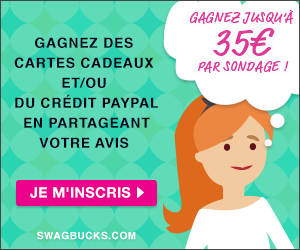